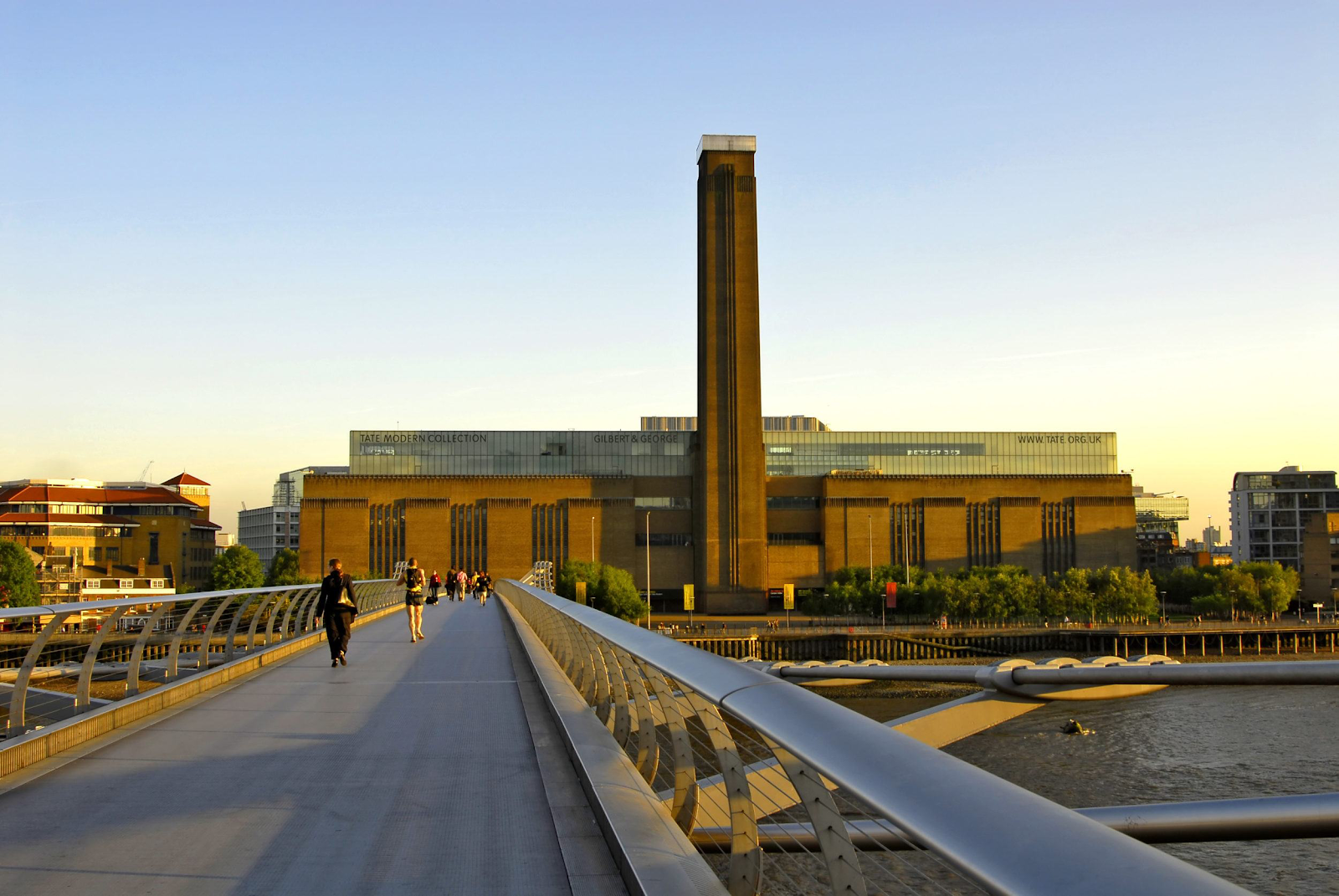 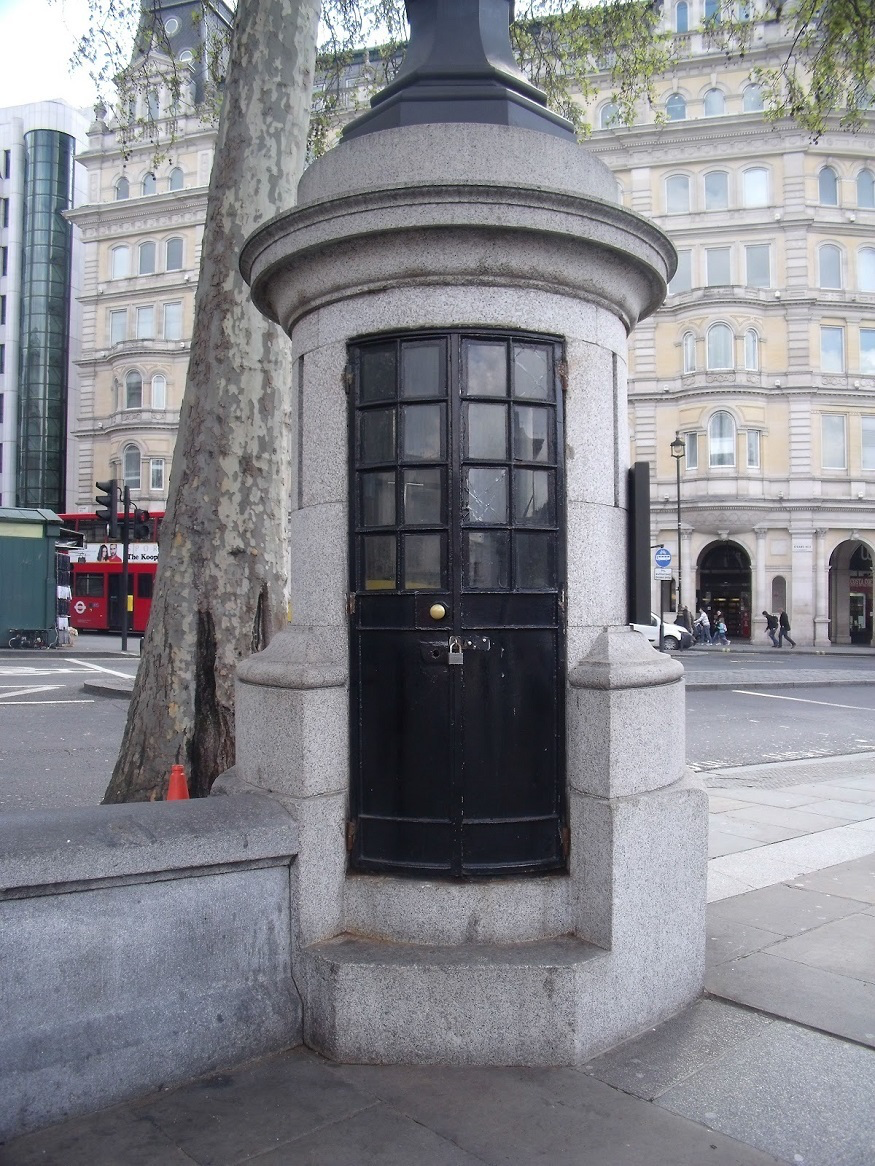 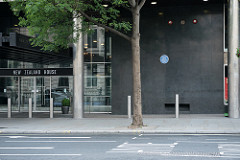 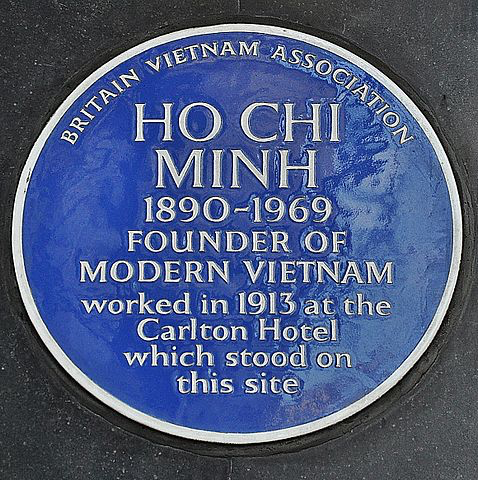 London-born English teacher, now living and working in Sai Gon, Viet Nam. I want to use this site to post lesson notes, extra work, helpful links as well as general notes about my time in SE Asia and Viet Nam. I also want to give real classroom experiences and how to deal with real classes of noisy, unmotivated and resistant students. Additionally, I'll be posting links to films, publishing plays and stories, and introducing friends who work in the arts. View all posts by Thay Paul's notes

4 thoughts on “Unusual London Buildings. What do you think they are ?”

This site uses Akismet to reduce spam. Learn how your comment data is processed.